In 2007 my brother and his then girlfriend (they are now married, don't worry!) decided that with some help from their friends they would build tree houses in Regent's Park, known as the Treehouse Gallery.  Now we all love tree houses don't we?  These ones were big enough to hold events inside, music art, recitals and workshops.  They were there for three months and it really felt like they had created a community within nature. 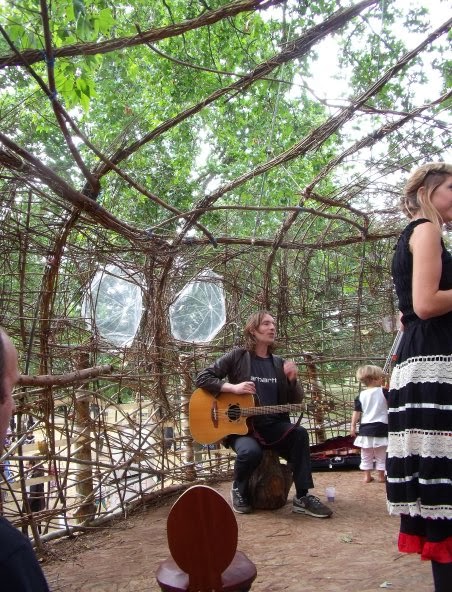 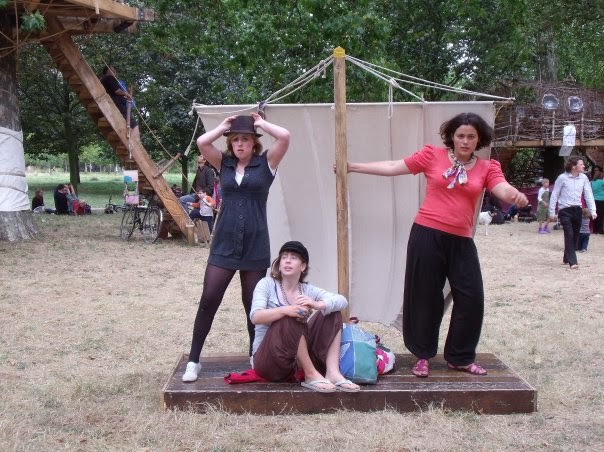 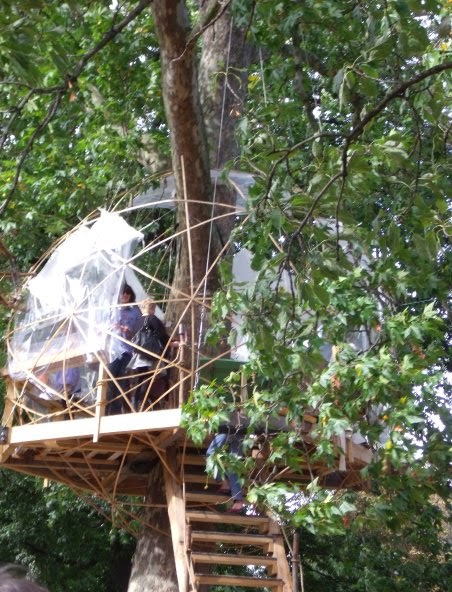 It was such a unique, awesome event and the great news is... they are bringing it back and this time, they need your help!  As you can see from the pictures, they sourced all of their materials for free and they created larger versions of what you and I would find in the garden but with the Invisible City they have gone further.  A lot further.  Together with an architect (who worked on the Eden Project btw) they have created some incredible structures that unfortunately cost money. 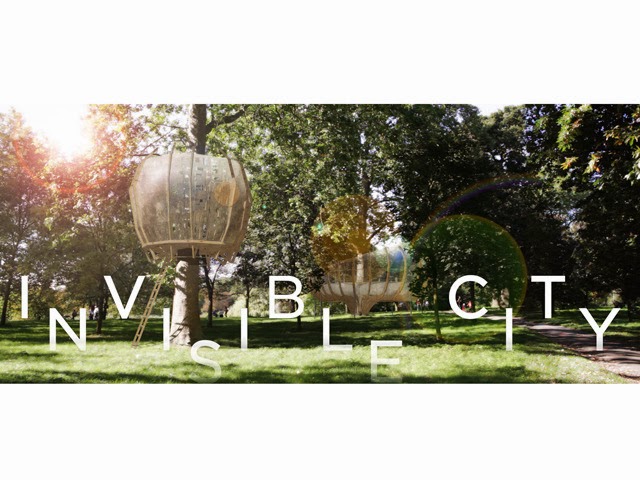 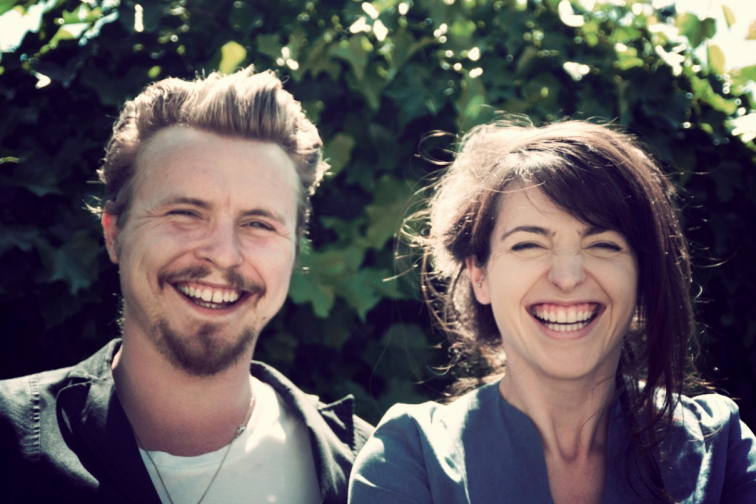 The reason these structures look so great is because they are expensive.  They don't have the kind of money needed but collectively with you and me, they will.  They have set up a crowd funding page on kick-starter so that the money can be raised.  In return for giving them money, you can use their structures for a period of time (cool eh?).  So...

I need you to go on the kick-starter website https://www.kickstarter.com/projects/invisiblecity/the-invisible-city and give as much as you can.  You can help the Invisible City become a reality.

AND don't take my word for it, check out some articles from the Evening Standard and more:
http://now-here-this.timeout.com/2014/02/11/the-invisible-city-to-bring-gigantic-treehouses-to-regents-park/

Katie (a very proud sister)
Posted by Unknown at 09:57